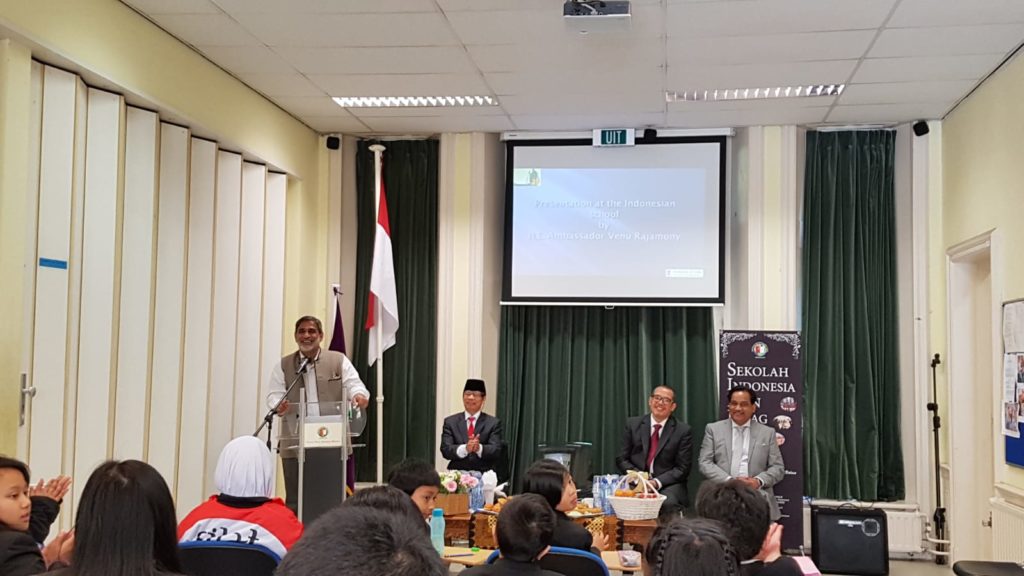 As part of the ‘Follow the Mahatma’ this year, Ambassador Rajamony delivered a lecture to SIDH school community on the life, philosophy as well as the peaceful messages of Mahatma Gandhi that helped India gained her independence from the British in 1947. Beyond emphasising the non-violence morals and ideas, Ambassador Rajamony also touched upon the excellent relations and interactions between Indonesia and India since time immemorial.

We acknowledge that on many aspects of modern Indonesia we still can see traces of the past Indian influences. To name a few: from cuisines to architecture, from language to sets of belief system, from music to ancestry, and so forth. Located straddling between the oceans and continents, culturally speaking, Indonesia has been heavily influenced by three major civilisations: the Indian, the Chinese and the Middle-eastern; while to certain extent, by the West.

Ambassador Rajamony’s presentation was also interspaced with Q & A sessions. In the company of the ambassador were Indonesian Embassy’s Deputy Chief of Mission, Mr Fikri Cassidy, President of India Foundation, Mr. Dave Gurnani, Cultural and Education Attaché, Dr Din Wahid, SIDH Principal, Mr Udik Ripul, teachers, students and parents. It was a very insightful and valuable programme, which we believe, could enrich our young generation’s perspective that the only alternative mean to change the world to be a better place is through non-violence principles and approaches.

The day earlier, 30 September 2018, SIDH participated in the March for Non-Violence from the Peace Palace to the Grote Kerk in the city square of The Hague. During the programme in the former church, SIDH students performed Indonesian traditional dances in front of the public audiences, dignitaries and ambassadors.

This event could be successfully organised under a very close collaborative endeavours between the Indonesian Embassy and SIDH and the Embassy of India represented Mr Gurnani as the liaison officer.

That we had been invited and could participate to celebrate the International Day of Non-Violence 2018, which has been designated by the UN on the day of Mahatma Gandhi’s birthday, 2 October; we would like to convey our heartfelt gratitude to Ambassador Rajamony, Ambassador Puja, Mr Cassidy, Mr Gurnani and Mr Wahid and to all parties involved as well as to SIDH community. 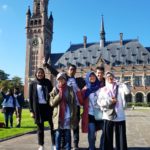 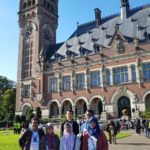 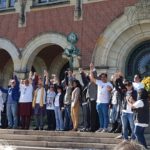 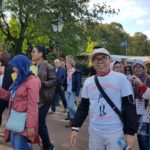 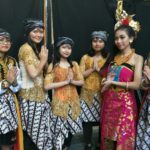 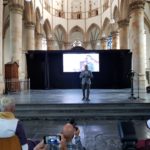